Algae fuel is yet another form of alternative energy that will help you stop climate change. With the ever expanding urban scene, gas-guzzling vehicles will always be a problem.

An Alternative to Gasoline

Not only does gas cost a lot, but it has a very negative impact on the environment. Moreover, gas prices will simply soar in the next few years and no economist will tell you otherwise.

Simultaneously, many families today are facing financial problems in developed countries and those living in third world countries would not be able to afford them in any event.

So, what is the solution for these environmental and economic problems? Truly, we need to find a source of renewable energy that is cost effective and does not affect the quality of the air around us. 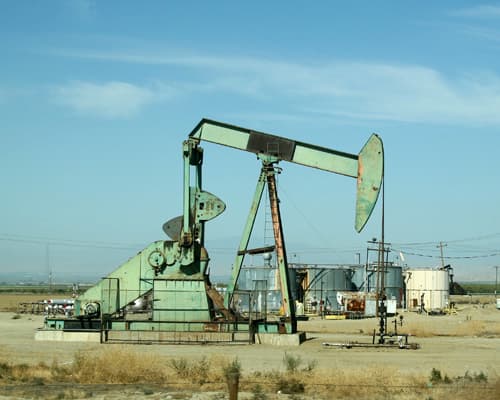 The biofuel revolution has helped open the doors to better options that will become easier on our wallets as well as our lungs.

Biofuel is defined as any fuel that is produced from an organic material, like corn or algae.

In order for this method to work, the material used must be something that is fast and easy to regrow, that way we do not end up running out of it like we are with oil.

It has recently become a trend to purchase bigger and bigger automobiles, like sport utility vehicles and pickup trucks, so the sooner we find an alternative fuel that is cheap to maintain, the better.

On a side note, having a smaller car (and fewer cars) will help both your finances and the environment. 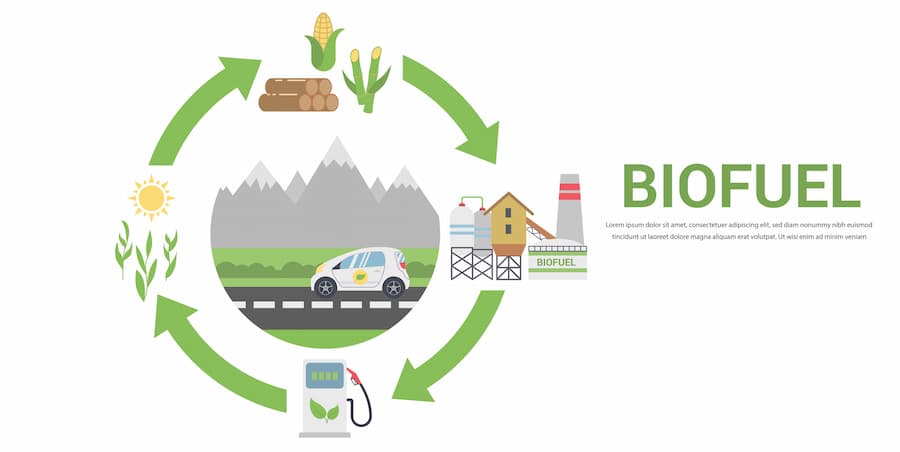 Some may consider ethanol as a decent option, and yes it is inexpensive and it does not harm the atmosphere as much as conventional fossil fuels, but ethanol comes from corn and the amount of land mass it takes in order to harvest the corn is immense.

Ethanol production also raises a concern about whether we should be dedicating so much land just for biofuel production, rather than growing crops for food. In a world with an ever growing population, food is always a concern.

The next option, which is growing rapidly in popularity, is algae fuel. 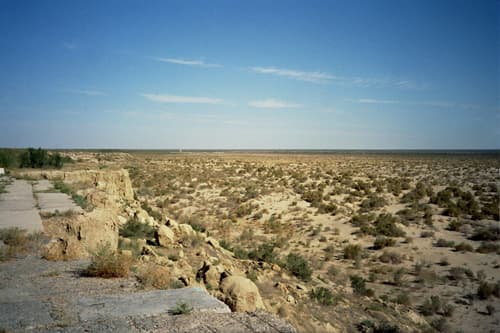 Algae are grown in the ocean and other water sources, like retention ponds or lakes, so it does not take up land that could be used for food crops.

Also, fifteen thousand miles of algae, according to the US Department of Energy, can produce enough biofuel to eliminate the need for petroleum fuel in the whole country.

If these claims are correct, it would only take about 1/7 of the land that it takes to grow corn fields and it would produce about 100 times more fuel per square mile. 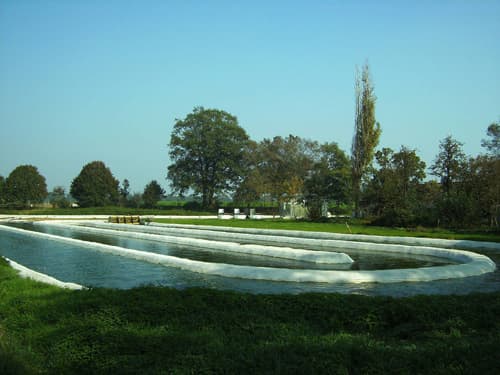 Can be Grown on Any Type of Land

Another thing that makes algae a better alternative for energy is that it does not require any special type of soil to grow, because it grows in water.

In essence, farmers can use the land on their property to make a retention pond for algae production in an area that couldn't grow regular food crops. 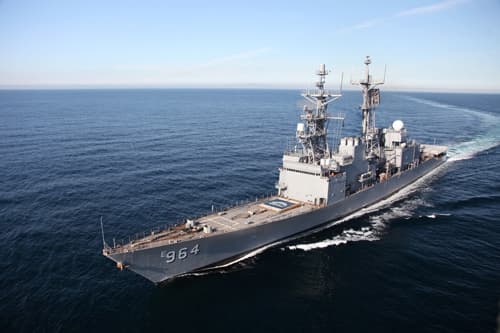 A New Hope for Biofuels

If this new alternative fuel can really catch on, it will change the biofuel industry drastically, and for the better.

At first, it may be a bit pricey due to the upfront costs to develop areas to grow algae and other investments required in order to set up an algae farm.

After the initial investment, however, the cost would greatly decline. Since oil prices are on the rise, we may hear some good news for those looking forward to more "green" options, like algae fuel. 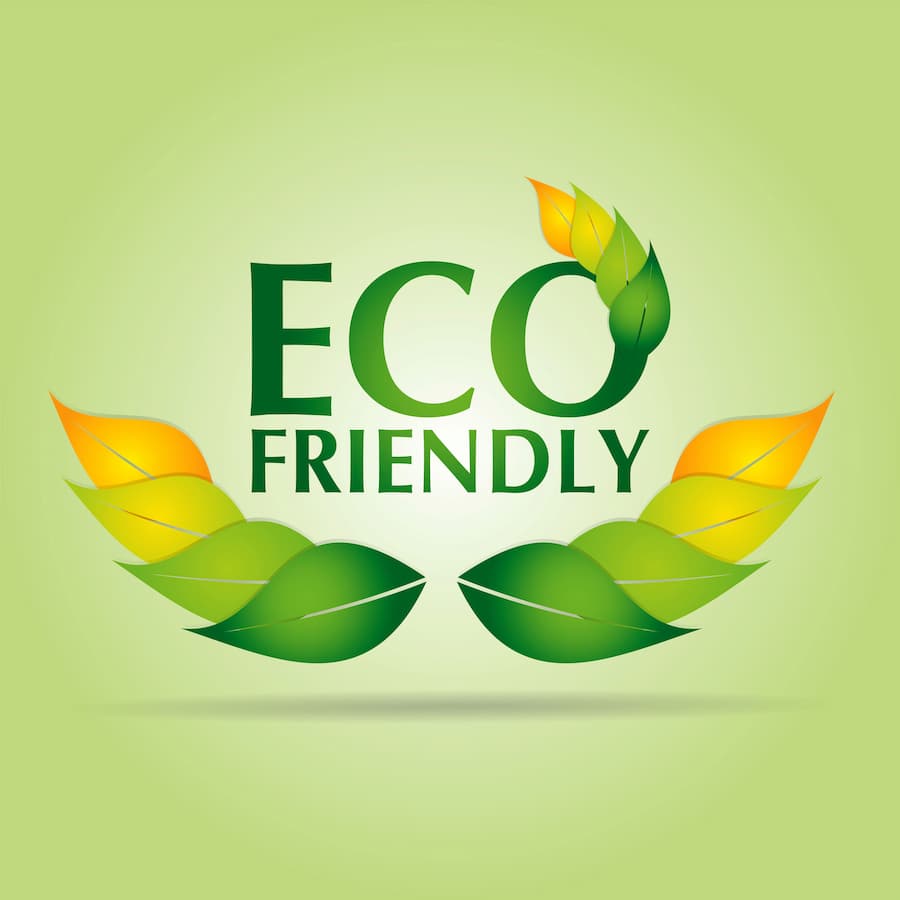